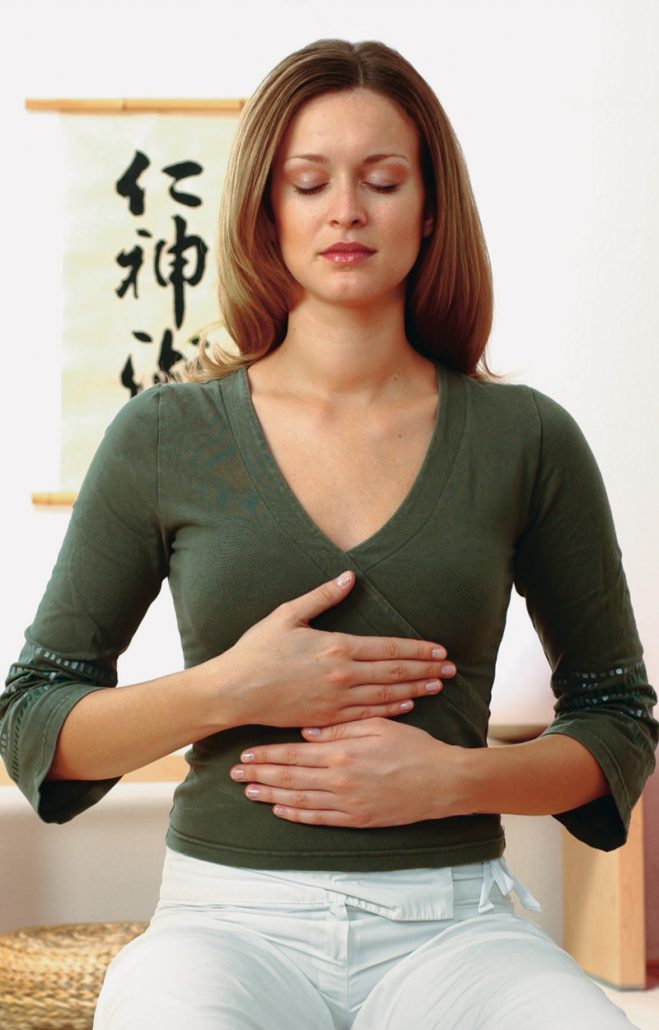 “The energy that is motivating us, does not come from the body. It is part of the universal abundance, which comes through us from the universal source.”

Practicing Jin Shin Jyutsu means working with our hands, using them to touch and hold our fingers as well as specific places on the body – the Safety Energy Locks – in order to dissolve energy blockages and balance the flow of vital energy within us.

Here you will find books, information and videos. 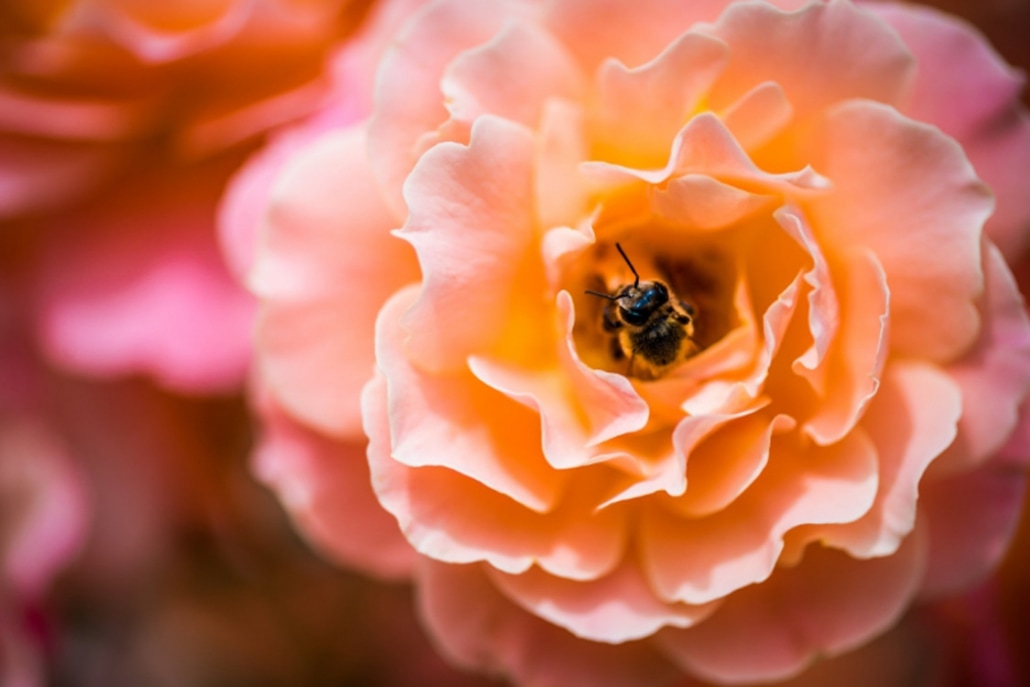 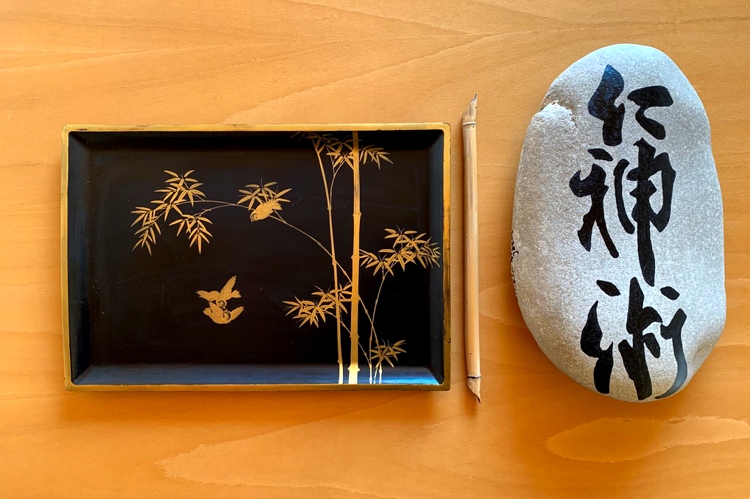 Waltraud Riegger-Krause was born in the Black Forest in Germany. She studied Social Work and was working for an environmental protection project. In 1985 she took her first class with Mary Burmeister, where she felt the impact of Mary’s words: “The journey lies within Myself to seek that which has no beginning and no ending.” Waltraud was touched by Mary’s teaching and her way of being. In the same year she also met her spiritual teacher, who taught her the Natural Path of Heartfulness Raja Yoga Meditation, which she is practicing till today.

After studying with Mary for five years till 1990, Waltraud started her JSJ practice. She is a licensed Naturopath, has a licence in Traditional Oriental Medicine. Her love for JSJ braught her to Japan, where she continued her studies with Haruki Kato.

Since 1995, Waltraud has been an instructor for the 5 Day, Special Topic, Now Know Myself and other Special Classes. She is also author of the card set: “Jin Shin Jyutsu, Health Is in Your Hands.”, which was published by Upper West Side Philosophers, Inc. in 2014.